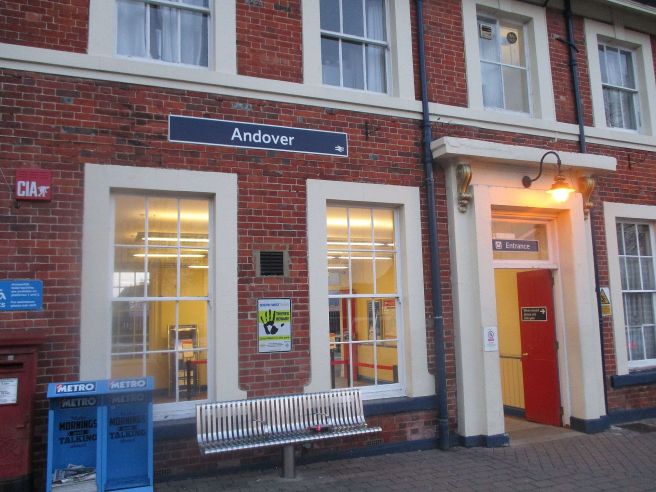 The journey from Andover to Paris via St Pancras on Eurostar went entirely as planned; on time and comfortable.

However the next leg from Gare du Nord to Gare de Lyon was nightmarish despite my pre-emptive attempts…. The decision not to use the metro on a hot July day backfired – Le Cab was 35 anxious and hot minutes late; the chaos and congestion outside Gare du Nord hellish and the journey to Gare de Lyon slow….

We missed our connection by three minutes. After an hour of suppressed anger and heightened anxiety, the barely moving queue for the SNCF office which snaked around the concourse had little appeal. It was such a relief when the automatic machine responded to my efforts and delivered new tickets for Lyon – until David reminded me that our destination was actually Dijon.

And it got worse, not better. It seemed the shiny new machines could also handle exchanges – so in went one ticket to Lyon, and out came one to Dijon, for the 15.57 to be precise, and a bon de caisse (refund voucher) for €17. Result!

So, in went another ticket to Lyon, and out came another one to Dijon, but this time for the 16.53….and another bon de caisse. Wrong result…

And no, the machine told us, it would not countenance another exchange… So after all, we joined the queue, and waited another excruciating half an hour as the clock ticked round to the first train’s departure time. And then the new recruit on the desk, giggling nervously, and with only four minutes remaining,  discovered her ticket machine had jammed.

This was the stuff of nightmares: destinations never reached; one hurdle replacing the next, a quagmire of interminable frustration.

And then an angel appeared: an SNCF employee with a sense of urgency and the capacity of lateral thought. He bundled us and our luggage though an emergency exit which delivered us directly onto the platform of the desired 15.57, and into the first class carriage just as its doors closed. He then raced up the platform, to tell the captain of the train I had no ticket but that I had paid. 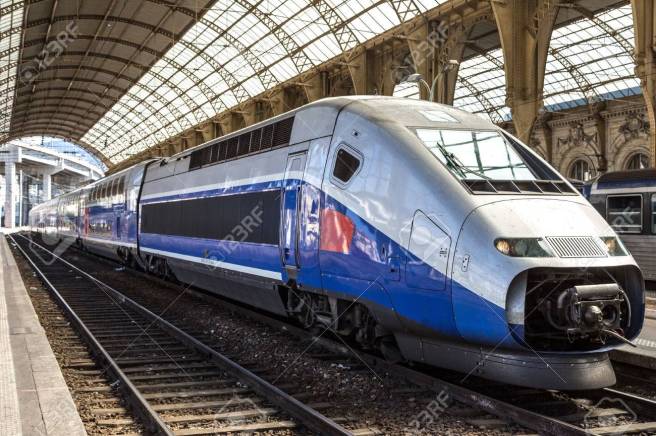 As the TGV pulled out of the station I sat in the first class carriage too dazed and hot to worry, even when asked for €110 by the conductor. Sounding like a crossover between Penelope Keith and Margaret Rutherford, I told him firmly in perfectly articulated received pronunciation English that I had already paid. He retreated, politely.

An hour and a half later David and I reconnected on Dijon station platform. Next stop: the care hire, and a short drive south east along the Côte D’Or to Beaune….. 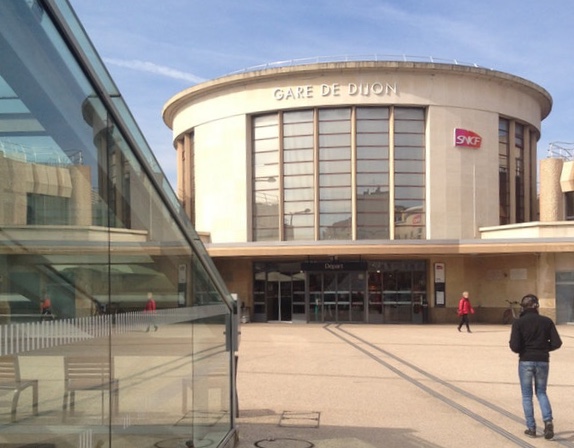